Chaga Mushrooms: Can They Help With Type 2 Diabetes? 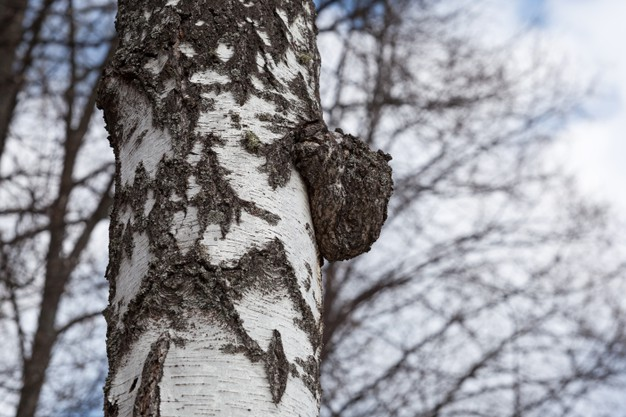 Around 1 in 10 Americans (more than 34 million) have diabetes, in which 90-95% is Type 2 diabetes. While Type 2 diabetes usually develops in individuals aged 45 or more, in recent years, its prevalence has increased in young adults, teens, and children as well.

Unlike Type 1 diabetes, in which the pancreas stops producing insulin altogether, Type 2 diabetes is caused by a metabolic condition known as insulin resistance. Here, the pancreas continue producing the normal amount of insulin, but the cells of the body stop responding to the insulin, causing blood sugar levels to spike.

While there’s no cure at all for Type 1 diabetes, Type 2 diabetes can be managed successfully managed and insulin injections avoided through exercising, maintaining a good, healthy diet, and medication.

Read on to learn how Chaga mushroom can help with Type 2 diabetes.

The Chaga mushroom is well known for its ability to stimulate the metabolism. This not only helps the pancreas create higher amounts of insulin, but also makes cells receptive to the hormone again. Gradually, the body starts reestablishing balance, and blood sugar levels come back down to healthy levels. Chaga, therefore, targets the root cause of Type 2 diabetes (insulin resistance) directly.

Chaga has been used as a traditional herbal medicine for millennia due to its powerful immune-strengthening and anti-inflammatory properties. It enhances the body’s ability to protect organs and cells so they don’t sustain any further damage. And, this doesn’t only apply to the pancreas, but all organs.

Chaga is also antioxidant-rich. In fact, it’s ORAC score is 31-time higher than that of blueberries! This means that just one cup of Chaga tea every day is enough to keep the free radicals in your body in check! 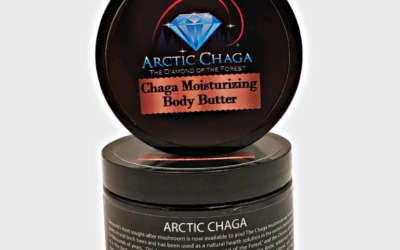 Mushrooms have been taking over the world of skincare for a few decades now. In 2020, this was recognized to be the biggest beauty trend of the year! What's great about mushrooms is that while they're loaded with potential immune-boosting benefits, they're also good...