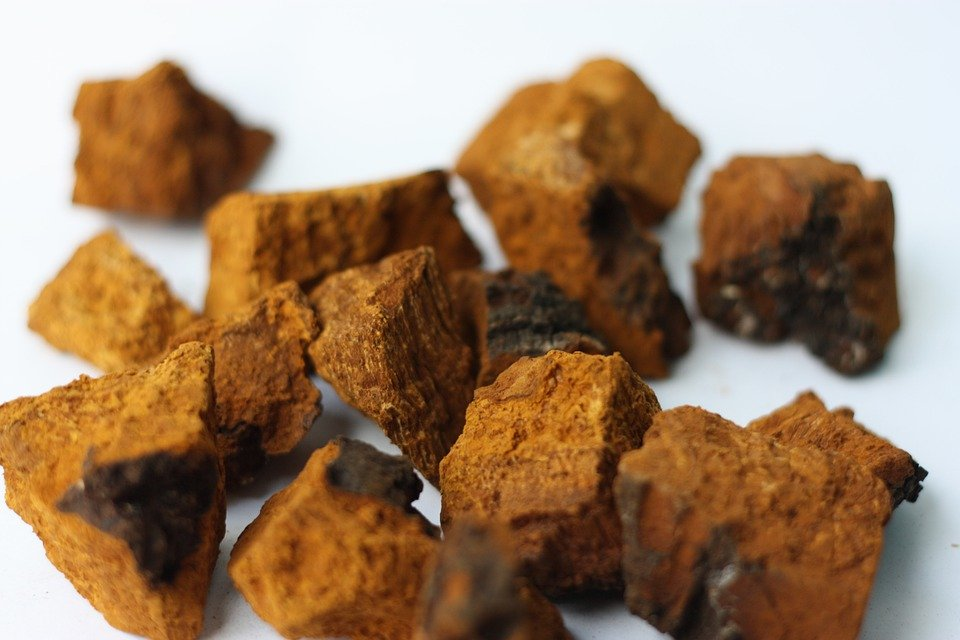 Countless individuals around the world harness the amazing medicinal powers of Chaga to combat illnesses and enhance their health. Now, it’s likely that you’ve only seen Chaga in the processed, sterilized form that you vendors sell it in—unless, of course, you live in the Northern hemisphere and you’re an outdoorsman. You see, Chaga only grows in the wilderness in extremely cold place, such as Alaska and Canada.

However, whether you want to brush up on your knowledge of Chaga or are looking to harvest this magical mushroom yourself, there are certain ways to identify Chaga in the wild. Here are some of them.

Where Does Chaga Grow?

Contrary to popular belief that Chaga only grows in the polar region, it can be found throughout the Northern hemisphere, including not just Canadian territories and Alaska, but also Siberia, Central Asia, the Caucuses, and Mongolia.

However, it’s worth noting that in order to maintain its medicinal qualities, Chaga requires extreme cold weather. While the mushroom can be found as far south as Turkey, the warm temperatures take away most of its nutritional value. Therefore, there’s little to no nutritional value in Chaga that’s been harvested outside of Arctic lands such as Siberia and Alaska.

Moreover, Chaga cannot grow independently, but instead is found on birch trees. Consequently, its only birch forests that have Chaga in sufficient enough amounts to be worth harvesting. Chaga is also known to grow on hornbeam, beech, and elm trees, but that’s extremely rare.

In most areas where Chaga grows, there aren’t any poisonous mushrooms, which makes it easier to identify and harvest Chaga.

Identifying Chaga in the Wild

In its wild form, Chaga looks like a black fungal growth on the trunk of live birch trees. This often leads to people mistaking tree burls for Chaga. They can look quite similar, especially from a distance. A tree burl is a growth that is caused by environmental stress, such as physical trauma, insect invasions, fungus, and pollutants. They manifest as large bulges on tree trunks.

One thing that makes it easier to identify Chaga is that there are very few mushrooms that look like it. It has a phallic shape and a craggy appearance that makes it hard to miss. However, if you’re still not sure, there’s also a foolproof way to confirm whether it’s Chaga or not: break off a piece and look at the inside. Chaga has a golden core that’s spongy and soft to touch. 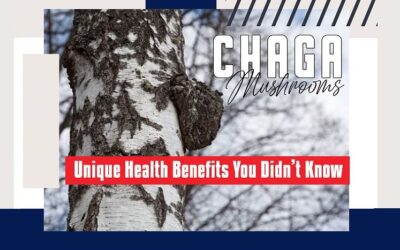 END_OF_DOCUMENT_TOKEN_TO_BE_REPLACED

Renowned for its ability to ameliorate a wide variety of health issues and its amazing nutritional value, Chaga is quickly building a strong reputation in the world of superfoods. While the mushroom has been used as an herbal remedy for the common cold in various...